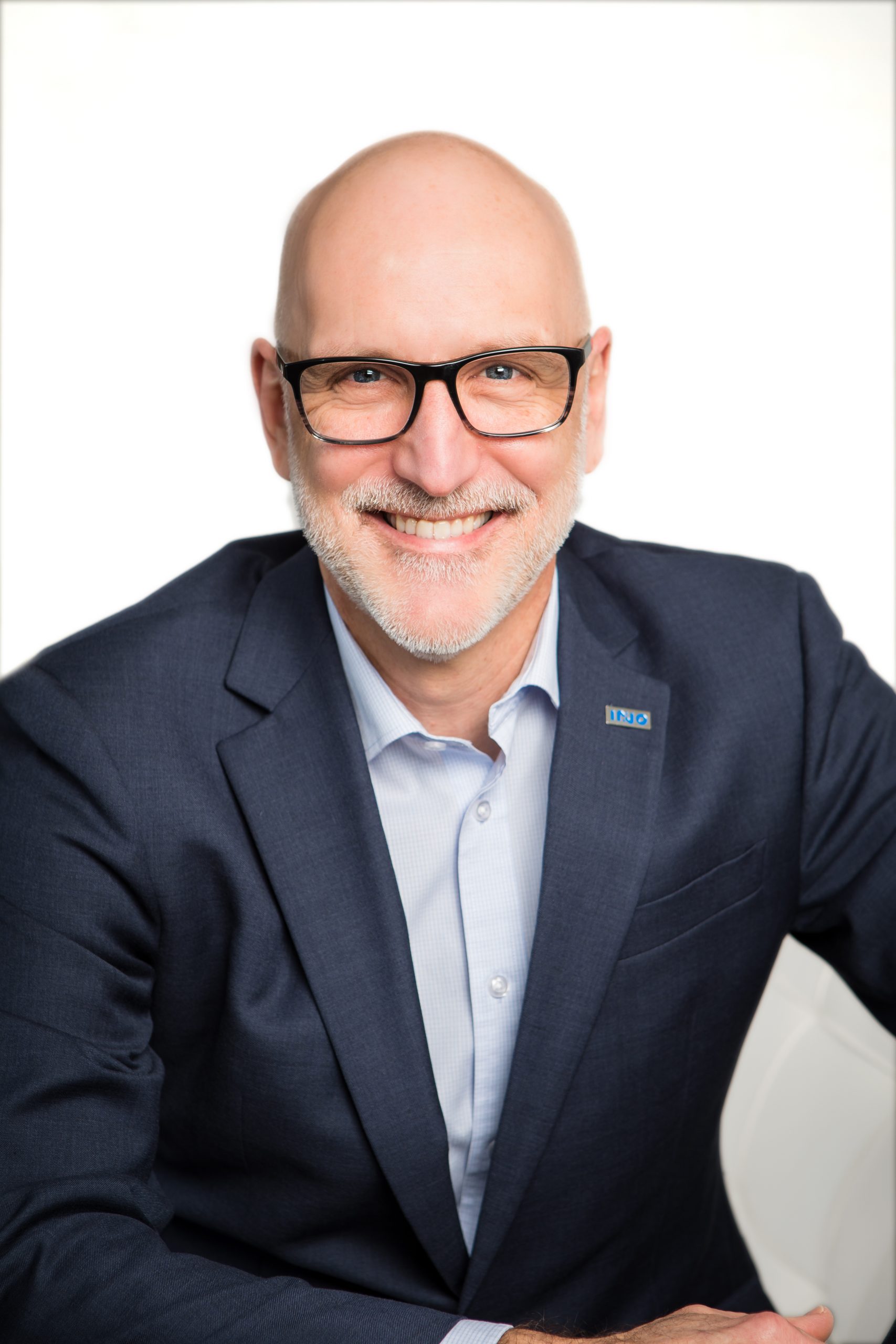 Alain Chandonnet combines over 25 years of experience in high tech, technological entrepreneurship and business administration with a bachelor’s degree (1986), a master’s degree and a doctorate in Physics (1986-91) specialized in optics and lasers, all from Université Laval. He completed a business management degree between 1995 and 1999.
He began his career at INO, before moving to a Marketing and Product Management Manager position at EXFO. In 2000, he created TeraXion, an INO spinoff specialized in optical components for high-speed telecommunications and remained Chairman and Chief Executive Officer until 2009. He then became Entrepreneur in Residence at INO, subsequently establishing handyem in 2011, a company that offers portable flow cytometers. In 2016, he was appointed Chairman of Optel Medevon, a subsidiary of Optel Group which specializes in the medical field.
Alain Chandonnet joins INO’s management team in 2017 as President and Chief Executive Officer and Board Member.